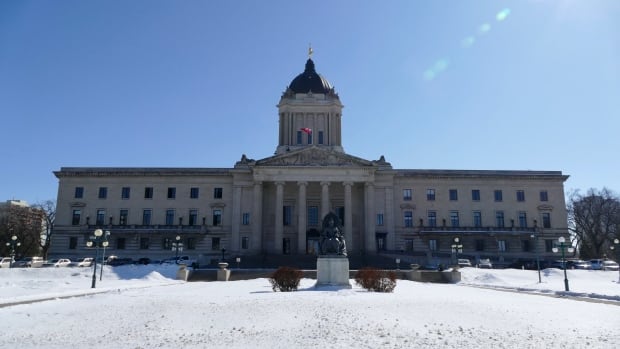 It appears Manitoba’s budget will be kept from the public once again.

For a third day, the Opposition New Democrats on Monday stalled the business of the legislature, which has the consequence of preventing the release of the province’s spending plan for 2020.

The budget was supposed to be released last Wednesday, but procedural delays prevented the release on successive days last week.

NDP Leader Wab Kinew said at the time the Opposition isn’t stopping the budget’s release, but trying to halt several pieces of legislation from being introduced.

Kinew had said around a dozen of the proposed bills worry his party. The NDP hasn’t seen the bills but are concerned by the titles attached to the prospective legislation.

On Monday, the province tried again to table its budget, and made the same offer as before: it asked the Speaker of the House to keep the business of the legislature running late until the budget is presented, but the NDP turned them down.

In response, the NDP asked for a leave of the House — meaning all normal business would stop, and the House could resume for the purpose of reading the budget speech and tabling the budget. Yet again, the Tories rejected that idea.

Goertzen has previously said the traditional practice of legislature sitting days, including question period, shouldn’t be discarded like the NDP wants.

Earlier in the day, Goertzen called on the NDP to back down during this time of crisis around novel coronavirus.

“This has to stop,” he said at a news conference.

“At times like this, we as legislators have to rise to a different level and show Manitobans that we are there working for their best interests.”

In the midst of the stalemate, the Liberals asked for an emergency debate concerning preparations for COVID-19, which was also denied. Goertzen said the government is open to the questioning, if NDP didn’t block question period from happening.

Meanwhile, the three house leaders reached a deal to ensure the business of the legislature continues during the COVID-19 pandemic.

A motion was introduced to allow the government to alter the dates, times and even location of the sitting legislature during the coronavirus emergency, if a consensus is reached.