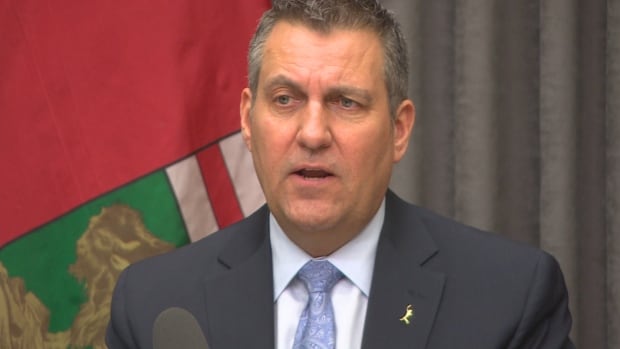 The Manitoba government is giving the City of Thompson $2.8 million for a sobering centre, where people arrested for public intoxication can sober up.

Public intoxication is a serious health and public safety issue in Thompson, with more than 2,000 detentions under the Intoxicated Persons Detention Act in 2019, the province said.

Calls about intoxicated people put an added strain on the RCMP detachment and health-care facilities in Thompson, a news release said.

“This centre will provide a safe setting for individuals needing short-term recovery.”

The Thompson Sobering Centre will be a 24-7 safe and secure space where non-violent, publicly intoxicated people can stay until they sober up, the news release says.

“We need to recognize that we are working to fix issues over three decades in the making, but with a sustained, committed effort, we will see a safer, healthier Thompson,” Smook said in the news release.

Thompson, Man., is more than 650 kilometres north of Winnipeg.