WINNIPEG — A Manitoba First Nation is celebrating a landmark achievement, by launching what it calls the province’s largest solar energy farm.

Arlen Dumas, the Grand Chief of the Assembly of Manitoba Chiefs, joined community leaders in Fisher River Cree Nation on Wednesday for an opening ceremony.

A red ribbon was cut to usher in the green energy project, which was built entirely by Indigenous employees. The farm has been up and running since March, but the pandemic delayed the ceremony.

“We wanted an official opening and acknowledgment of our partners, so the community could become engaged in something we’re very proud of,” Lorne Cochrane, chairman of the Fisher River Economic Development Corporation, told CTV News. 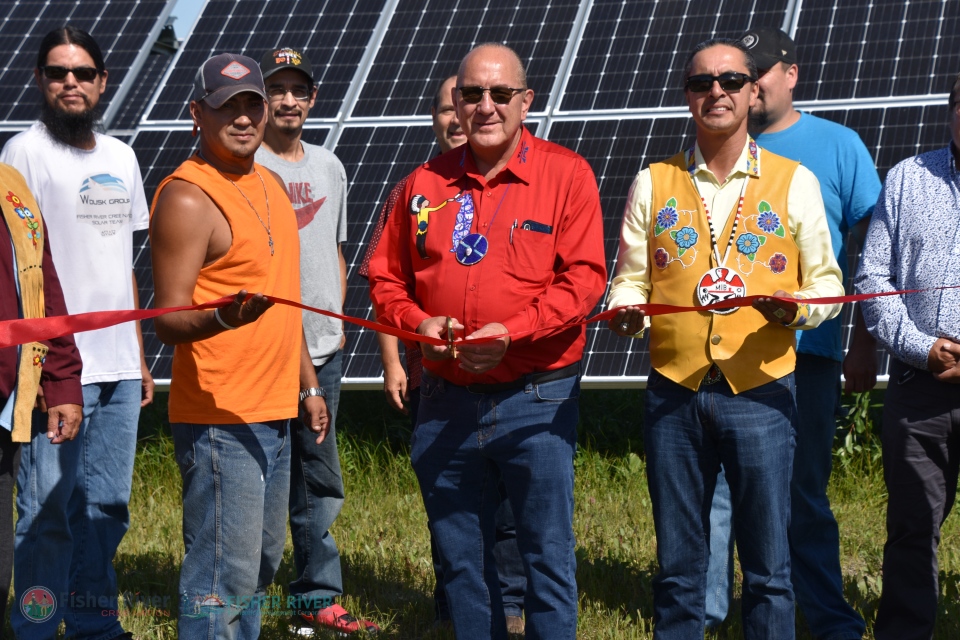 The Indigenous community secured a deal to sell power to Manitoba Hydro for the next 30 years. The Royal Bank of Canada will also purchase green electricity sourced from the solar farm, said Cochrane.

In a release, Fisher River Cree Nation Chief David Crate called the solar farm a source of “empowerment” and “pride” for his community.

“We want to show both Indigenous and non-Indigenous communities that ambitious renewable energy projects are possible without further harming the environment,” said Crate. 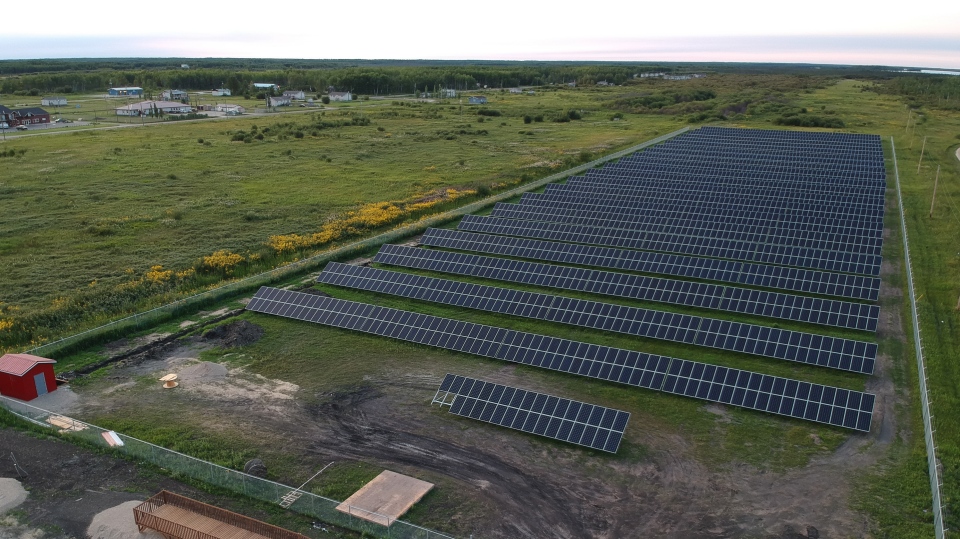 SHINING EXAMPLE FOR OTHER COMMUNITIES

Cochrane told CTV News that at least eight other Indigenous communities have reached out to Fisher Creek to get advice on starting their own solar farms.

“Particularly those that are reliant on diesel generation in the north, considering the harm diesel generators cause contaminating soils and water,.”

Cochrane said the farm not only provides income and job skills to community members, it’s also a safer energy alternative.

“For us we see the impact of hydro generation, through dams… having (an) impact on the quality of water, impacting our fishing stock, which is so important to our community,” said Cochrane.

“So we don’t have to evacuate when hydro is down, like for instance last October’s storm, when most of our homes were out of hydro for up to eight days,” said Cochrane.

“If the government can invest more into these types of things, it will save them in the long run.”