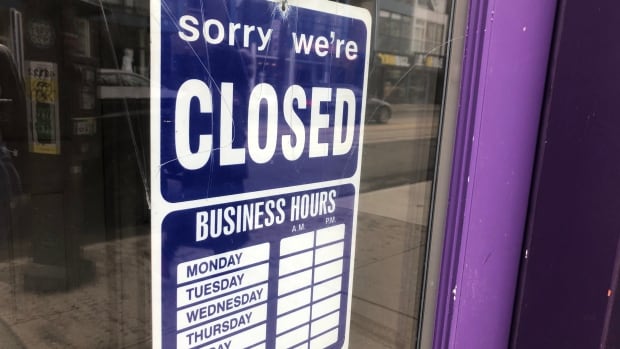 The back-to-work wage subsidy program first launched by the Manitoba government in April, and expanded in both June and July, is being broadened yet again.

The program will now allow businesses, not-for-profit organizations or charities to receive a subsidy for another 10 full- or part-time employees, in addition to the current total of 10, Premier Brian Pallister announced on Wednesday.

Doubling the number of subsidized employees to 20 means the maximum level of financial support available to employers increases from $50,000 to $100,000.

“Many businesses are adapting and finding ways to operate safely and offer services that Manitobans rely on, and we want to support them as they rebuild to pre-pandemic staffing levels. Nearly 40,000 Manitobans are looking to get back to work and back up on their feet,” Pallister said.

The back-to-work program has received applications from 445 employers for 2,429 employees and more than $12 million in financial supports since it began, he said. Nearly 40 per cent of employers accessing wage subsidies have applied for the maximum 10 employees.

Employers can apply for the wage subsidy until Oct. 1. They are required to provide proof of payment of wages by Jan. 4, 2021.

Businesses must not have funding from another government program, including the Canada Summer Jobs program, Green Team, the Canada emergency wage subsidy, and the Manitoba Summer Student Recovery Jobs Program.

Pallister was asked, given the COVID-19 numbers in the province — the most active cases per capita in Canada — if now is the time to be pushing so hard to relaunch the economy.

“What kind of message does that send?” the reporter asked.

“The two things go together, they are symbiotic.”

“Economic recovery should not be misinterpreted as meaning a danger to people,” Pallister said.

“Some of the most responsive people in our province to the challenges of dealing with COVID have been our small business people.”

They have done everything they can to protect customers and staff “because they have their lives on hold,” he said.

Since July, the rate of COVID-19 infections has continued to rise.

There are 399 active cases in Manitoba, while 606 people have recovered. The total number of confirmed cases in Manitoba is 1,018 — more than double the total amount in the province at the end of July, when there were 422 cases.

Seven of the 399 active cases are people in hospital, one of which is in intensive care.