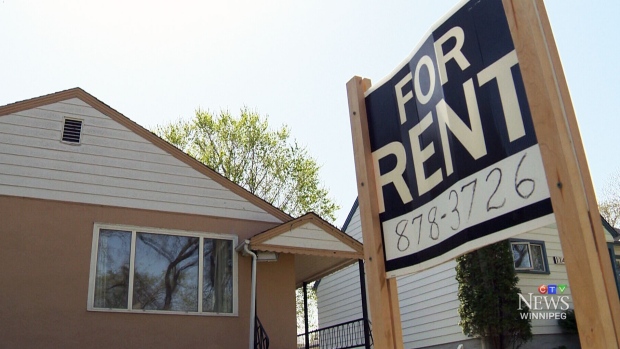 WINNIPEG — Manitoba has announced it will be ending two COVID-19 relief measures for renters and students in the coming month.

On Thursday afternoon the province said the provisions it made regarding non-urgent evictions, freezing rent increases, and suspending hearings for non-urgent matters including evictions and late fees, will end as of October 1.

The province put these measures in place in March to protect renters facing financial challenges in the early days of the pandemic.

It said as of October 1, landlords will once again be allowed to start the eviction process against tenants for non-payment of rent or other non-urgent matters.

This announcement comes hours after the province renewed its state of emergency. It’s a move criticized by Mark Wasyliw, the Manitoba NDP critic for finance.

“It’s disappointing the Pallister government would cut off all supports for renters, and lift a freeze on evictions, at the same time that they renew a state of emergency,” Wasyliw said in a written statement. “Clearly the COVID-19 pandemic is still present in Manitoba and with thousands of families still feeling its effects Mr. Pallister is making life even harder.”

The province said students in Manitoba will also have to begin repaying their student loans as of September 30, but said the government will continue to help reduce the financial burden post-secondary students may be feeling during the pandemic.