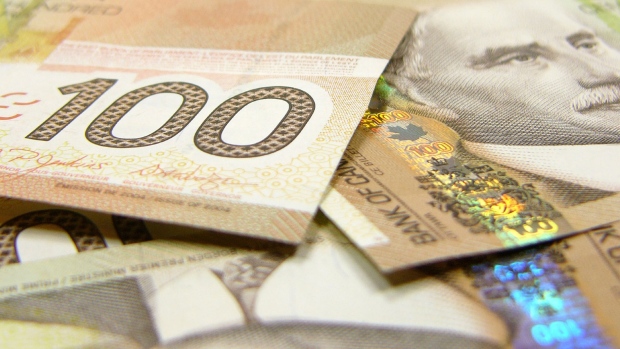 WINNIPEG — Manitoba could see $3.5 billion more debt than it anticipated due to the COVID-19 pandemic, according to a credit rating agency.

Premier Brian Pallister said at a news conference on Friday that a report out of Standard and Poor’s (S&P), a credit rating agency commissioned by the province, praised the province’s contingencies built into its 2020/21 budget, including setting aside money for a rainy day fund.

“They also recognized what we already knew that these contingencies are definitely not enough to withstand a global pandemic. Standard and Poor’s said in their report last week that our debt will increase by approximately $3.5 billion,” Pallister said.

The premier noted that S&P highlighted the fact that Manitoba has the highest debt of any province.

“And I’ll just quote from the report ‘the primary constraint on Manitoba’s credit profile continues to be its debt burden, which remains the highest of any Canadian province. We forecast that Manitoba could issue more than $3.5 billion more debt than it had anticipated in its fiscal 2020/21 budget to finance the ballooning deficit,’” he said.

But, the premier noted, the report also shows a lot of trust in Manitoba’s government, as it suggests the economic effects of the pandemic will have a significant but temporary impact on the province’s budgetary performance.

“They expect the recovery rate in the next two years will be sufficient to allow us to resume a positive course on fiscal sustainability,” he said.

Pallister said this isn’t just about today, it’s about the future.

“The decisions that we make today, to work hard right now together will have ramifications for our ability to recover from the unprecedented times as we move forward.”