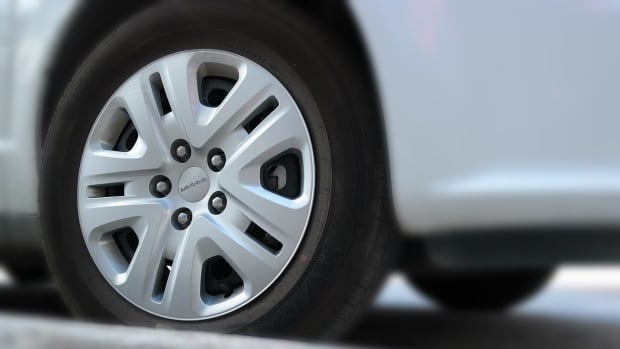 Three times as many people were charged with auto insurance fraud in the province in the first seven months of 2020 as were charged in the same period in 2019, says Manitoba Public Insurance.

By the end of July, 88 charges had been laid against 33 people, MPI said in a news release Wednesday. That compares to 30 charges against 10 people over the same seven-month stretch in 2019.

The spike was partly a result of increased efforts to review suspicious cases, said MPI’s chief operating officer and vice-president.

“In addition, MPI has adopted a business change to emphasize that insurance fraud is a ‘crime’ and pursue both a denial of coverage and charges going forward,” said Curtis Wennberg in a release.

“Insurance fraud is not a victimless crime and this criminal activity affects honest Manitobans through their premiums.”

The charges range from making a false statement to fraud over or under $5,000. Those found guilty may face fines, criminal charges or restitution orders meant to ensure they pay back Manitoba Public Insurance.

Suspicious claims are forwarded to a special investigations unit. The SIU unit closed over 1,200 investigations and saved more than $10 million in 2019, according to an MPI news release.