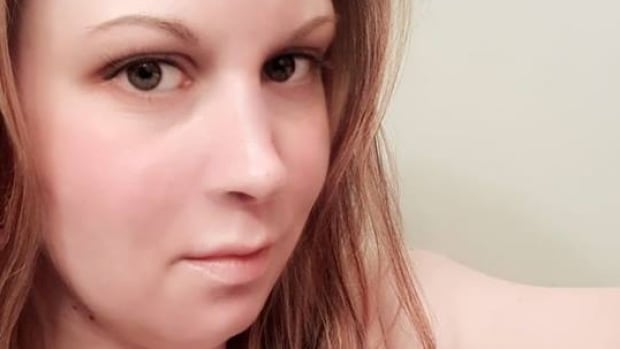 Manitoba’s attorney general has asked the RCMP to review the circumstances surrounding the death of a woman who overdosed in the home of Brandon’s city manager, and the subsequent investigation by the city’s police service.

The request from Manitoba’s attorney general for an investigation into the death of Christine Mitchell was made last Friday, according to a Tamara King, a spokesperson for Manitoba Justice Minister Cliff Cullen.

News of the review, which began last week, comes on the same day Manitoba Liberals called on the province to perform an inquest.

Mitchell, 30, overdosed on purple heroin while living at the home of Rod Sage, the City of Brandon’s chief administrative officer, in July. She died in hospital the following day.

Calls for an RCMP review and provincial inquest come after a CBC News investigation found Brandon Regional Health Centre failed to report her death to the chief medical examiner.

A second opioid overdose of a 33-year-old woman also went unreported by the hospital.

Authorities found out about the deaths after members of the public contacted police.

The Liberals also called Thursday for an outside police force to take on the investigation to “ensure public confidence and independence.”

Liberal Leader Dougald Lamont made the request, along with Liberal justice critic Jon Gerrard, in a letter to Justice Minister Cliff Cullen.

“As this matter is under review, we are unable to provide further comment,” King wrote Thursday.