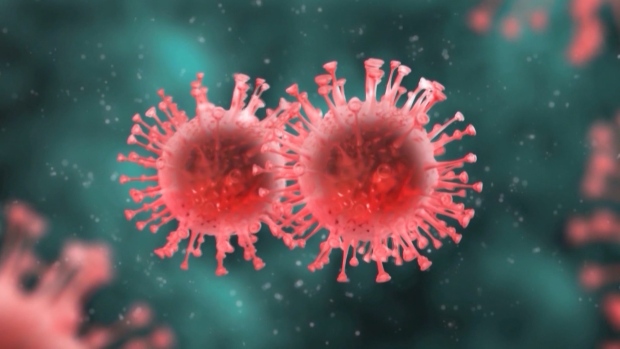 The announcement was made in a news release from the province Friday afternoon. The new case brings Manitoba’s total to 309 since early March.

A provincial spokesperson told CTV News the new case is a man in his 40s from the Winnipeg health region.

“The investigation is ongoing and information is subject to change,” the spokesperson said in an email. “This is all the information available at this time.”

There are currently nine active cases, and 293 people have recovered. The death toll in Manitoba remains at seven.

On Thursday, there were 626 tests performed, bringing the total to 56,317 since early February.

The testing site at the Thunderbird House has had its hours change. It will now be open Monday to Friday from 9 a.m. to 4 p.m. The site will also be closed on June 22 for National Indigenous Peoples Day.