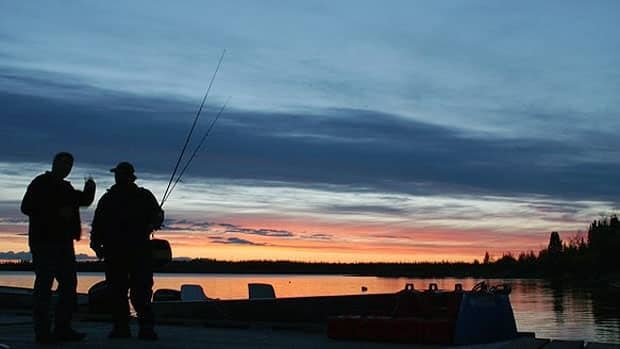 Manitobans can get their rods and lines ready to reel in a master catch starting this weekend.

The Manitoba government announced in a release Wednesday the fishing season will open in the province’s southern division — including the Swan River, Dauphin, Brandon, Emerson, Bissett and Grand Rapids areas — on Saturday.

Fishing will be permitted in the rest of the province on May 16.

“Recreational fishing is a great way to get outside, explore the outdoors and enjoy Manitoba’s wilderness,” Agriculture and Resource Development Minister Blaine Pedersen said.

The abundant rivers and lakes can “still be enjoyed by Manitobans in a safe, responsible manner while practising social distancing,” he said in the release.

As a result of late spring conditions, many fish will still be spawning, so the government is reminding fishers to protect the underwater stocks by releasing any fish that are discharging eggs.

Unless exempt, anglers must obtain a fishing licence before casting a line.

A new regulation that went into effect on April 1 requires that all walleye and sauger under 35 centimetres in length caught in the Red River, the Winnipeg River below the Pine Falls Dam, and Lake Winnipeg and its tributaries up to the first impassable barrier must be released.

Users are reminded to following the rules for entering and exiting the waters, decontamination and bait requirement to prevent the spread of zebra mussels within certain areas designated invasive species zones.

Details about provincial fishing regulations can be found online.