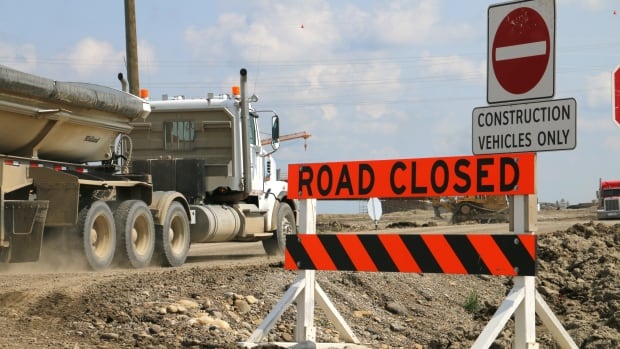 The Manitoba government has committed an additional $500 million for infrastructure projects that Premier Brian Pallister says will help restart the economy.

The stimulus funds are on top of the province’s previously announced $3 billion for infrastructure over two years.

More details about specific projects will be provided in the coming weeks, Pallister said.

“Manitoba’s construction industry is ready to ramp up their work and we have many important shovel-worthy projects throughout the province,” he said.

The restart program will include work in the following fields:

“We have an infrastructure deficit in this country and Manitoba’s no exception. We’ve got a great long list,” Pallister said.

Pallister was asked about Prime Minister Justin Trudeau’s Thursday announcement of a $4-billion deal with the provinces and territories to top up payments for low-wage essential workers.

The federal government will kick in $3 billion and the provinces will contribute the rest to boost the salaries of essential workers who make less than $2,500 a month. People who will benefit include employees at long-term care facilities, front-line workers in hospitals and people working in the food industry, Trudeau said.

Asked about the announcement, Pallister said Manitoba will work out details over next few days and share them publicly next week.

“I’m very excited about this,” he said.