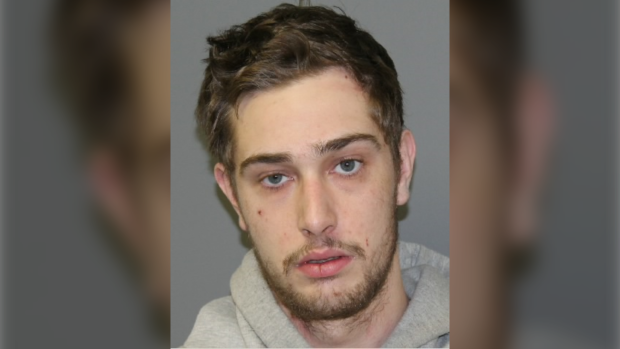 WINNIPEG — RCMP are searching for a 23-year-old man after a deadly stabbing early Saturday morning in Dauphin, Man.

Officers were called to a home on 7th Avenue SE near 1st Street SE around 3:40 a.m., where they discovered the body of a 32-year-old man.

Police say an 18-year-old man was also injured in the attack and made his way to hospital before police arrived. He has since been released.

Nicholas Ryan-McKinnon is wanted for second-degree murder and aggravated assault.

He is from British Columbia, but has lived in the western Manitoba city since December. RCMP believe he may still in the Dauphin area.