Home  »  News   »   Man stabbed after attackers thought he was someone else: police 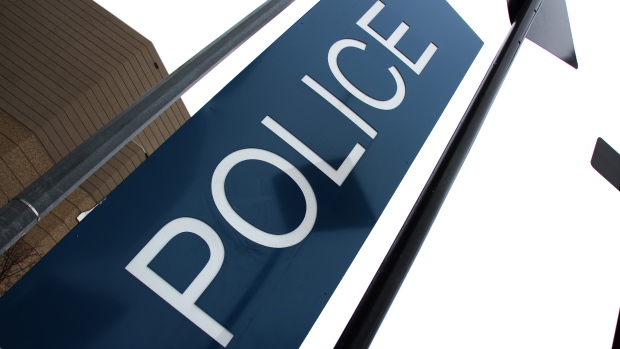 WINNIPEG — Police say the victim of a stabbing Tuesday afternoon tried to escape onto a transit bus after his attackers mistook him for someone else.

On Tuesday around 4:10 p.m., police said a 24-year-old man who had been stabbed got on a Winnipeg Transit bus located at Main Street and Pacific Avenue. He was taken to hospital by ambulance in stable condition.

READ MORE: Stabbing victim got on a bus before being taken to hospital: police

Police believe two suspects approached the man in a case of mistaken identity, leading to a physical altercation where the victim was stabbed. He then fled onto a transit bus, but police said he was stabbed again.

The suspects were not known to the victim before the incident, police said.

A 31-year-old man from Winnipeg has been charged with aggravated assault, possession of a weapon, and carrying a concealed weapon, prohibited device, or ammunition.

A 31-year-old woman from Winnipeg has been charged with aggravated assault.

The charges against them have not been proven in court. Police said both people were detained in custody.