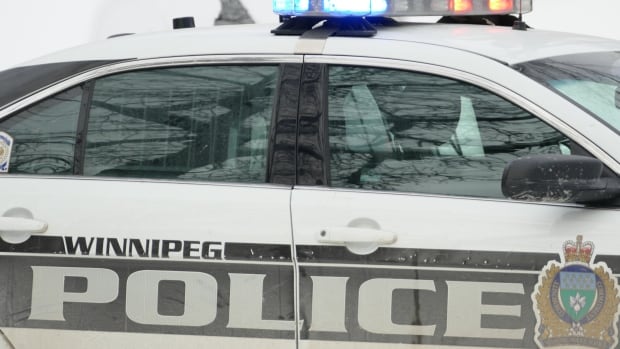 Winnipeg police are looking for a man who wore a surgical mask when he broke into a woman’s West Broadway apartment and sexually assaulted her on Tuesday morning.

The woman was alone in her home when a man she didn’t know broke in through her fire escape door, police said in a news release issued Wednesday.

It was a random attack, police said.

The woman was sexually assaulted, but fought off the attacker and called for help when the man ran away.

Police were called to the apartment in the area of Portage Avenue and Furby Street at about 6:30 a.m.

The woman was taken to hospital where she was treated and released.

The man is 25 to 30 years old, about five feet, seven inches, with a stocky build and short black hair. He was wearing a blue or grey shirt, beige shorts, black shoes, a black backpack and a blue surgical mask, police said.