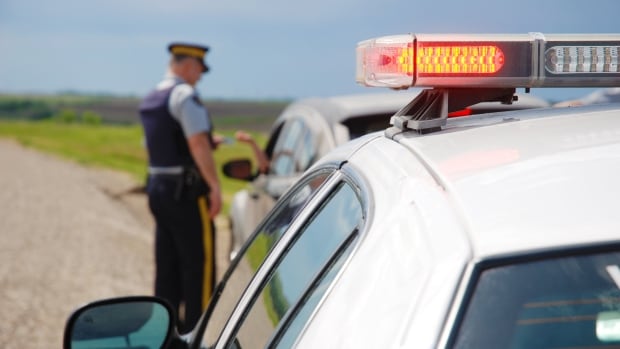 Not even divine intervention could get a man caught driving nearly three times the posted speed limit on a stretch of Manitoba highway out of a speeding ticket Thursday morning.

The 25-year-old driver was pulled over by police on Highway 16 near Gladstone, Man. — about 135 kilometres northwest of Winnipeg — just before 9 a.m. Thursday for going 161 km/h in a construction zone. The posted speed limit was 60 km/h.

Mounties said the driver told them he was speeding because he was late for church.

He was slapped with a $2,694 ticket and a serious offence notice for going more than 100 km/h over the limit as his minivan flew past construction workers.

“This is a reminder that these laws are in place to save lives,” Manitoba RCMP spokesperson Paul Manaigre said in an email.

“When driving, you need time and space to react, and the faster your speed, the longer it takes to react, which could be the difference in your or someone else’s life.”