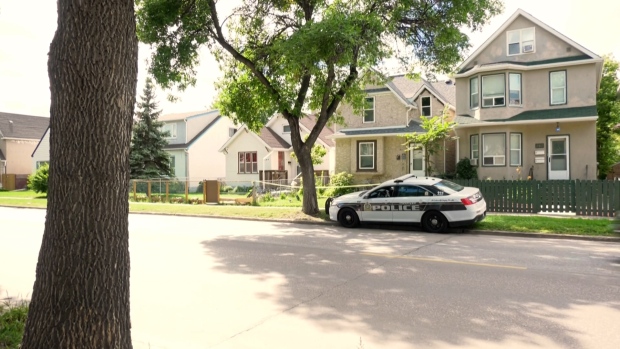 WINNIPEG — Winnipeg police have arrested and charged a 21-year-old man after a 47-year-old man was stabbed to death Monday afternoon.

Winnipeg police officers went to the 800 block of Arlington Street at around 11:15 a.m. following a report of an assault.

Once they got to the scene, officers found a man who had been stabbed. He was rushed to hospital in critical condition where he died.

Police have identified the victim as Darrell Joseph Dumas, 47, from Pukatawagan, Man.

Officers arrested a suspect in the 400 block of Maryland Street.

Harley Eugene Nepinak, 21, is charged with second-degree murder. Police noted Nepinak was also the subject of an arrest warrant.

The charge has not been proven in court.