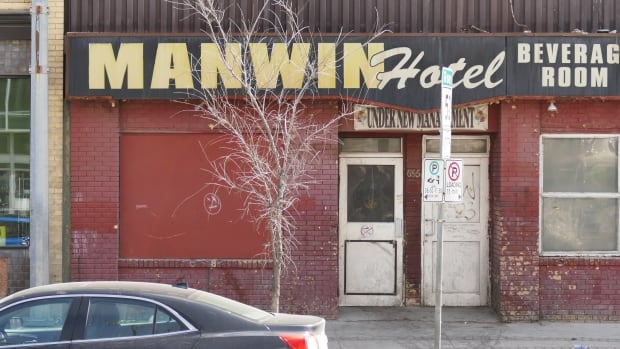 Police are asking for help in a homicide investigation after a 25-year-old died Thursday following a stabbing at a Winnipeg hotel.

Officers went to Main Street between Logan and Higgins avenues around 6:30 p.m. to investigate reports of a stabbing.

Police found and treated an injured man who was rushed to hospital in critical condition, where he was pronounced dead.

Investigators have identified the victim as Steven Anthony Sealy.

Police have detained a couple of suspects but no charges have been laid, he said.

Do you have information about this story? Email Bryce Hoye.