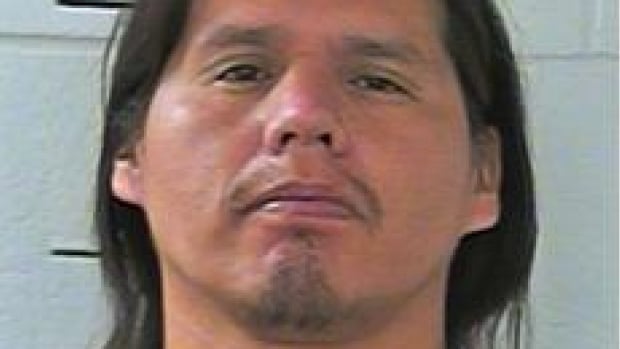 Winnipeg police are warning the public about a high-risk sex offender who was released from prison on Thursday and is expected to live in the city.

Cecil Junior Houle, who also goes by the names Chubby Houle and Junior Houle, has a history of violent sexual offences. Although he participated in some treatment while incarcerated, he was still assessed as a high risk to reoffend against women.

Houle was convicted of manslaughter in the death of his common-law wife and sexual assault causing bodily harm on an 18-year-old woman in 2006.

He was sentenced to 12 years in prison. In 2018, he was arrested again for violating a condition of his probation.

Police regularly release information about sexual offenders deemed a high risk to reoffend upon release from prison, in order to give members of the public an opportunity to take measures to protect themselves.

They warn against any acts of “vigilante activity or other unreasonable conduct directed at Houle.”

If anyone has information about Houle to report to police, they can call the Manitoba Integrated High Risk Sex Offender Unit at 204-984-1888. You can also contact the Winnipeg Police Service at 204-986-6222, a local RCMP Detachment, or Manitoba Crime Stoppers.