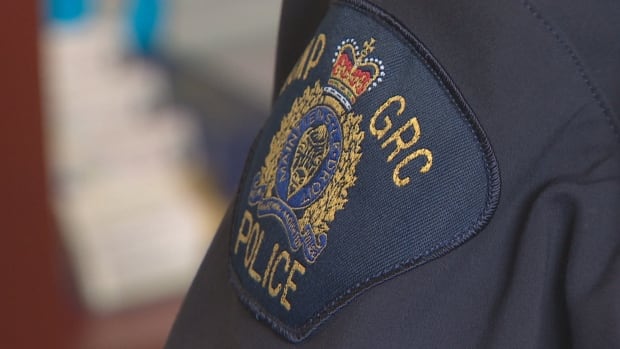 A man from Lake Manitoba First Nation is facing a second-degree murder charge in connection with the stabbing death of a 35-year-old woman last week.

Police were called to a home in the First Nation, located about 160 kilometres north of Winnipeg, last Thursday evening and found the woman unresponsive.

She pronounced her dead on the scene.

The accused was arrested and remains in police custody.

Lundar RCMP along with major crime and forensic identification services continue to investigate.