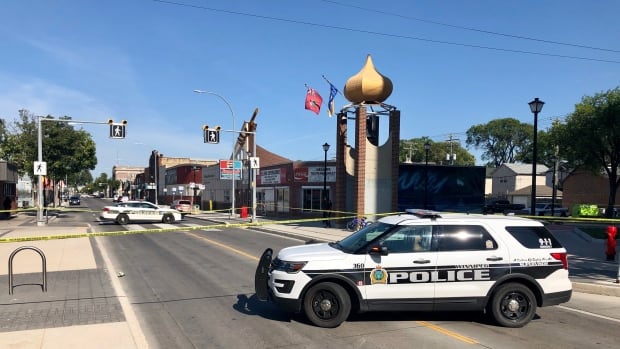 A 38-year-old man is charged with second-degree murder in a shooting death earlier this month on Selkirk Avenue in Winnipeg.

Albert Sam Campeau was arrested on Aug. 28 in connection with the death of Owen Russell Smith.

Smith, 29, was found with a fatal gunshot wound on Selkirk, near Salter Street, on Aug. 4.

He was rushed to hospital in critical condition but pronounced dead upon arrival, police said.