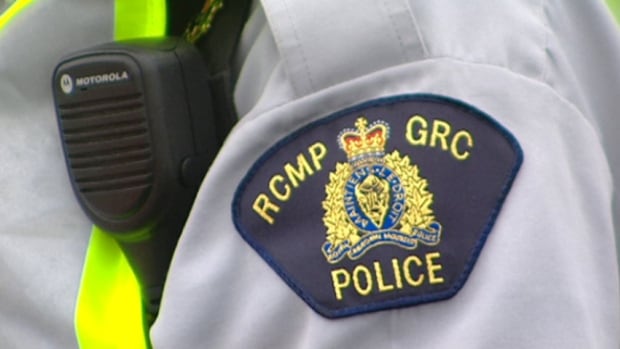 A 35-year-old woman is dead after being stabbed at a home on Lake Manitoba First Nation, according to Lundar RCMP.

Police were called at 6:40 p.m. Thursday and pronounced the woman dead at the scene.

A 20-year-old man has been arrested and is in police custody, RCMP said in a release.

Police did not provide further details on the victim or the suspect, but said the RCMP’s major crime unit is investigating.

The community of Lake Manitoba First Nation is about 180 kilometres northwest of Winnipeg and has a population of 875 people, according to the 2016 census.