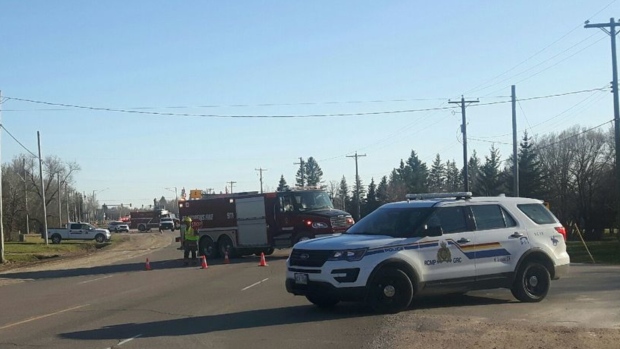 WINNIPEG — A man was airlifted to hospital with serious injuries following a collision in the RM of St. Andrews Sunday afternoon.

RCMP said the collision was reported at 4:30 p.m. It happened on Highway 9 near St. Andrews Road.

Police said a 57-year-old man was driving on Highway 9 when his vehicle rolled, and he was ejected from it.

STARS Air Ambulance said it was dispatched to the scene shortly after the crash. It said it airlifted a man to Winnipeg’s Health Sciences Centre in critical condition.

Police said no other injuries were reported.