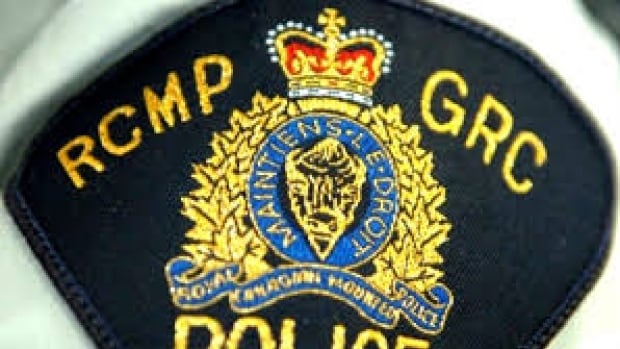 A 77-year-old man is dead after being pulled from a lake near The Pas, Man., on Tuesday afternoon, RCMP say.

Someone contacted Mounties around 4 p.m., saying the man went into Clearwater Lake and started to struggle, RCMP said in a news release on Wednesday.

A person on the beach went into the water and pulled the unconscious man to shore, the release said. Medical assistance was provided until paramedics got there to take the man to hospital, where he was pronounced dead.

RCMP in The Pas and the chief medical examiner’s office are investigating the death of the man, who was from The Pas, the release said.