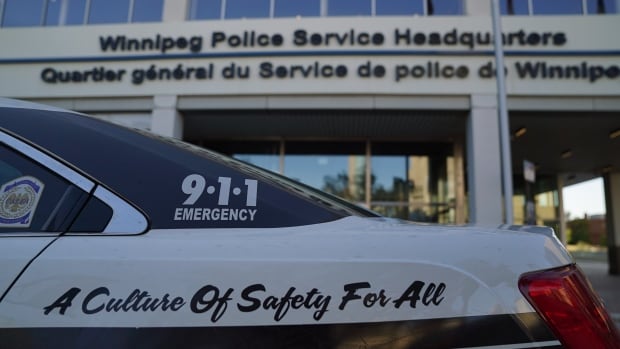 Winnipeg police are investigating the death of a 59-year-old man as homicide, after he suffered a medical emergency following his release from hospital, where he was treated for a gunshot wound last week.

Police responded to a report of gunshots into a home on Agnes Street, between St. Matthews and Ellice avenues, around 11 p.m. on June 4.

When they arrived, officers found Disdale White suffering from a gunshot wound. He was sent to hospital in unstable condition, but his condition was later upgraded to stable, police say.

White was released from hospital on June 6. But after returning home, he suffered a medical emergency and died, police say.

The Winnipeg Police Service is now investigating White’s death as a homicide.

A police spokesperson told CBC News they do not believe the house was shot at randomly, but police will not say if they believe White was the intended target.