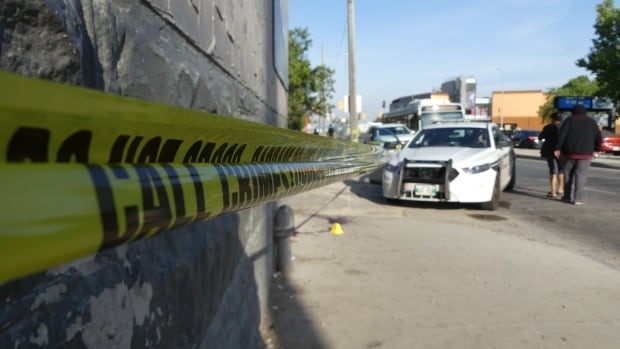 A 29-year-old man was stabbed to death in the parking lot of a hotel in Winnipeg’s Point Douglas area on Thursday night.

Someone flagged down a police patrol unit and told officers a man had been assaulted in the parking lot, the release said.

When the officers arrived at the hotel, they found Hansen in critical condition. He was taken to a hospital, where he died.