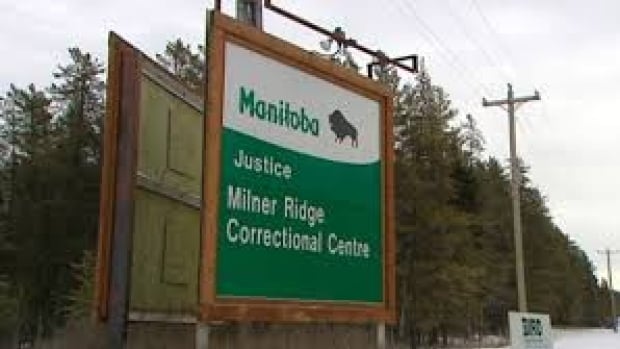 A 26-year-old man has died while in custody of Milner Ridge Correctional Centre, according to the province.

In a news release on Monday, Manitoba Justice said the man died in hospital on Wednesday, June 24.

His family has been notified, the release said.

No additional details about the man’s identity or the circumstances of his death will be released for privacy reasons.

The chief medical examiner’s office is aware of the death and the incident will be reviewed by the provincial justice ministry.