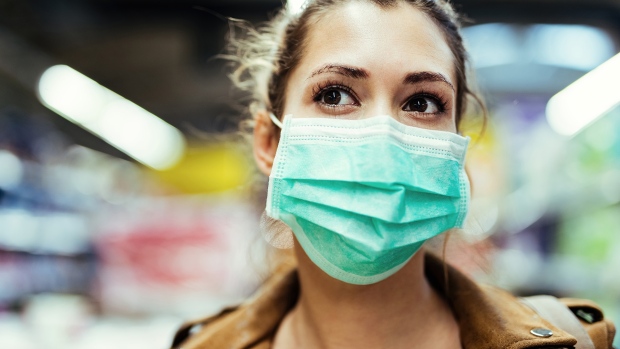 WINNIPEG — A new survey has determined that the majority of Manitobans would support the Manitoba government mandating masks in all indoor public spaces.

Probe Research conducted the online poll between Aug. 19 and Aug. 29 in collaboration with EPI Research. Probe surveyed 1,049 Manitoba adults about their thoughts regarding the use of masks.

Probe Research found the demographic groups most likely to strongly support this mandate are women, Winnipeggers, those who graduated from university, and supporters of the NDP and Liberal Parties.

Similar to those who strongly support the indoor mask mandate, the demographic groups most likely to consistently wear masks are women, Winnipeggers, NDP and Liberal supporters, as well as first-generation immigrants.

Probe Research also asked those who don’t wear masks why they choose not to, with the main reasons being masks are too uncomfortable or hot; masks won’t protect from COVID-19; masks won’t stop the spread of COVID-19; and there aren’t enough cases for them to bother to wear one.

When broken down by demographic groups, the poll found those most likely to be very comfortable when they see others wearing masks in public are women, Winnipeggers, university graduates, and Liberal and NDP supporters.

The main reasons respondents cited for being uncomfortable when seeing people wear masks in public are: they hide people’s faces and facial expressions, they won’t protect you and aren’t being used properly, and it’s a form of social control.

The survey found the groups of people most concerned about contracting COVID-19 are women, Winnipeggers, people over the age of 55, university grads, and Liberal and NDP supporters.