WINNIPEG — Spending months in the intensive care unit battling through comas, strokes and scarring of the lungs, COVID-19 has forever changed some Manitobans’ lives.

FROM CUBA TO COMA

Neil Funk-Unrau is now COVID-19 free, but the road to recovery has been a long one.

“It was very exciting to be back with the family and in familiar surroundings,” Funk-Unrau said.

He first got the virus after travelling to Cuba in March. His wife also contracted COVID-19, but as she recovered his condition worsened.

Funk-Unrau was submitted into hospital on March 26 where he was put into a coma to help battle the virus. While in the coma, he suffered several strokes. 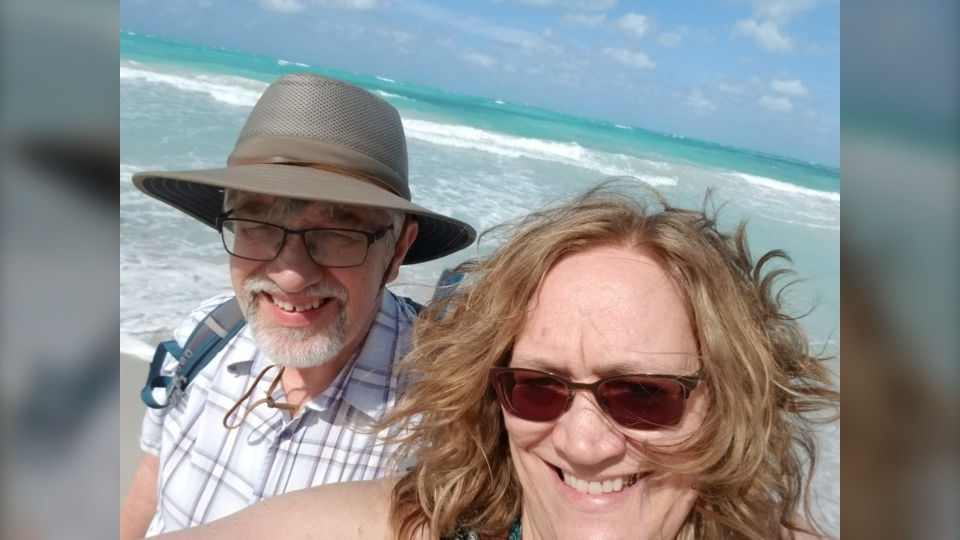 Supplied photo of Genevieve and Neil Funk-Unrau on a trip to Cuba.

He was released from Riverview Health Centre several months later on June 17 and is still undergoing physical and speech therapy.

“I was very grateful for the therapists and staff at Riverview and St. Boniface,” said Funk-Unrau.

Funk-Unrau is semi-retired but plans on going back to work soon.

“I’m feeling things are getting back to normal,” he said. “I’m still taking it pretty easy.”

After the whole ordeal, Funk-Unrau is recommending everyone take the virus seriously.

“Even if someone doesn’t believe they have to worry about it, you never know how it’s going to affect other people you come into contact with,” he said.

Funk-Unrau said one of the biggest factors in his recovery was his family.

“I think that was crucial. That was really a motivation for healing. I was really touched by the family’s constant support,” he noted.

A LONG ROAD TO RECOVERY

Retired firefighter Rick Sterzer contracted COVID-19 in early April after a trip with his wife and another couple.

“I still have some scarring and shading in my lower lobes,” said Sterzer, talking about his latest x-rays. “They are a lot clearer now than they were.”

He spent several weeks in the ICU and was released from St. Boniface Hospital on May 8.

“I had quite the reception when I came home,” he said. “Every family in the cove came out; we have 21 houses in the cove. Kids were standing in the back of trucks and they had signs.”

Recovery was an uphill battle for Sterzer, though, who had to be put on oxygen after leaving the hospital. Not being deterred, Sterzer was out walking the next day.

Throwing his oxygen tank in a backpack, he walked twice a day, going a little further each time. 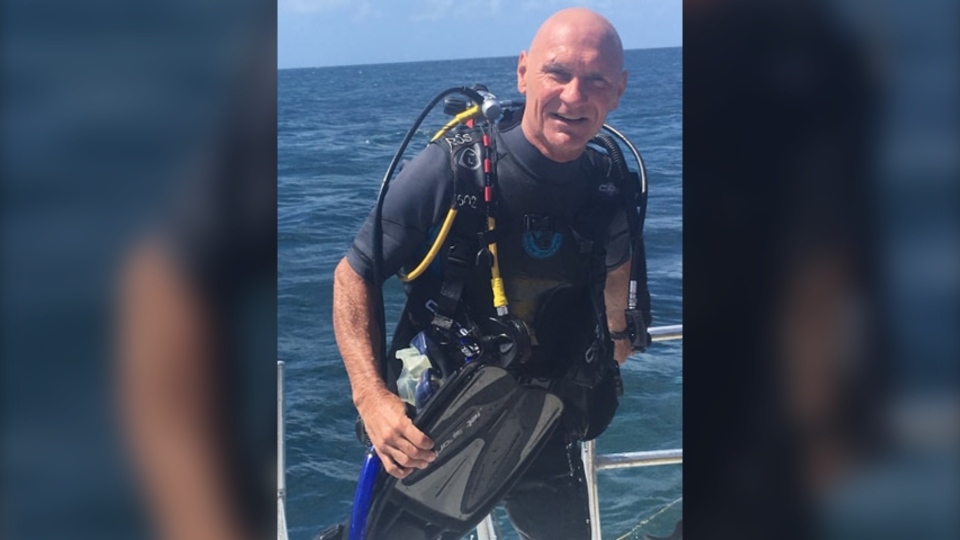 Sterzer no longer needs to carry oxygen and has started golfing again.

“My wife reminds me you’re lucky to be alive and enjoy it,” Sterzer said.

He may be feeling better, but the people who also went on the trip and got the virus still have some symptoms.

“The thing I have that’s occurring now is my breathing,” said Sterzer. “The couple we went with and my wife still have symptoms. One has lost their sense of smell for three months now, and another person is always fatigued.”

“I don’t go anywhere without a mask,” he said. “Manitoba is in such good shape that I think people are getting a little complacent.”

Like Funk-Unrau, Sterzer is asking people to take precautions on behalf of others.

“Even if you don’t end up in a hospital, there are other ways this thing can get you and affect your life,” said Sterzer.

-With files from CTV’s Charles Lefebvre