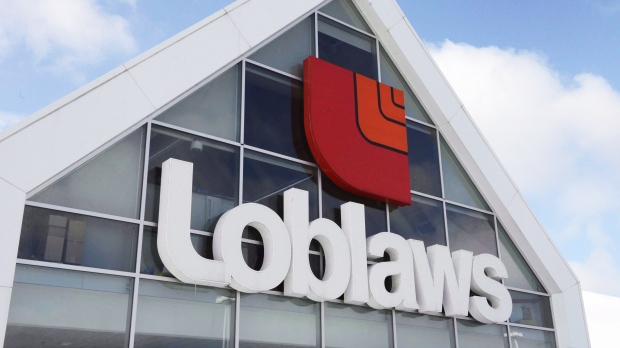 TORONTO — Unifor is speaking out against Loblaw after the grocery giant announced that it would be ending a pandemic pay bump for its workers.

According to the union, the company announced today that this weekend, it will be ending the $2 per hour premium that it was paying to its workers.

“The pandemic is not over. The danger has not passed. These workers are no less at risk and are no less essential today than they were yesterday. There is no justification for ending pandemic pay now, or ever,” Unifor National President Jerry Dias said in a news release.

Loblaw’s Chairman Galen Weston confirmed the move in a newsletter sent out to customers.

“As the economy slowly reopens and Canadians begin to return to work, we believe it is the right time to end the temporary pay premium we introduced at the beginning of the pandemic,” Weston said in the note. “Things have now stabilized in our supermarkets and drug stores. After extending the premium multiple times, we are confident our colleagues are operating safely and effectively in a new normal.”

The pay bump was introduced to better compensate workers who kept the stores going at the height of the COVID-19 pandemic, as people stopped eating out and panic-shopped for food, toilet-paper and other supplies.

“My heartfelt thanks to every one of our colleagues for their incredible efforts during the peak of the crisis,” Weston wrote.

While the hourly pay bump is ending, the company plans to pay workers a small one-time bonus in July based on their hours of work. The bonus amounts to about $160 for a full-time worker, Unifor said.

A number of companies have opted to give essential workers pay bumps for working through the riskiest part of the pandemic in order to keep hospitals grocery stores and other essential spaces open.

Labour advocates have been calling for some of those changes to be made permanent.

“Retail workers have always been essential, and they have always deserved much better. The fact is, the pandemic did not make these workers essential and did not create the inequities in retail, it simply exposed them,” Dias said.

While many businesses have been suffering financially because of the pandemic, Loblaw’s has seen profits soar by almost 21 per cent in the first quarter compared to last year. The company recorded net earnings of $240 million in its first quarter report this year. That represents an increase of $42 million over the first quarter of 2019.

Weston noted that Loblaw’s has been recognized as “one of Canada’s best places to work” and said he would support government-led efforts to establish “a progressive minimum wage.”