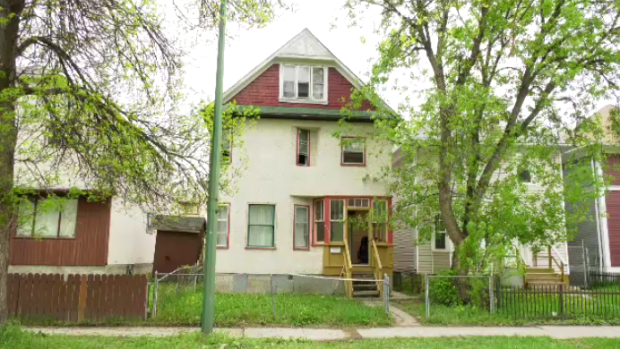 WINNIPEG — Fire crews managed to save several animals while putting out a fire in the 600 block of Agnes Street early Sunday morning.

According to WFPS, at 3:27 a.m., crews responded to reports of a fire in a two-storey home. Once on scene, firefighters encountered smoke and flames coming from the building.

Crews launched an offensive attack, declaring the fire under control at 3:45 a.m.

Everyone in the house managed to self-evacuate prior to first responders’ arrival. Paramedics assessed one person at the scene, but they did not need to be taken to hospital.

Inside the house, firefighters found a cat, birds, and a lizard. The pets were reunited with their owner.

The cause of the fire is under investigation, and no damage estimates are available.