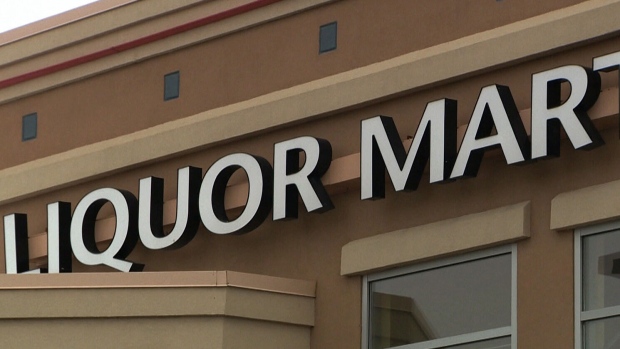 WINNIPEG — There are currently no plans to close Liquor Marts in the province due to COVID-19 concerns, according to Manitoba Liquor and Lotteries.

“Liquor Marts remain open and are operating on regular hours,” said a spokesperson for Liquor and Lotteries Wednesday.

Liquor and Lotteries released the statement, after it said incorrect reports began circulating that stores are “closing imminently.”

“Like our fellow retailers, we are following guidance from public health officials and will keep Manitobans informed if anything changes,” the statement reads.

MBLL said it’s bringing in changes to try to protect staff and customers from contracting the virus. It has stopped offering samples and hosting seminars.

Customers who feel ill are being asked to stay home.