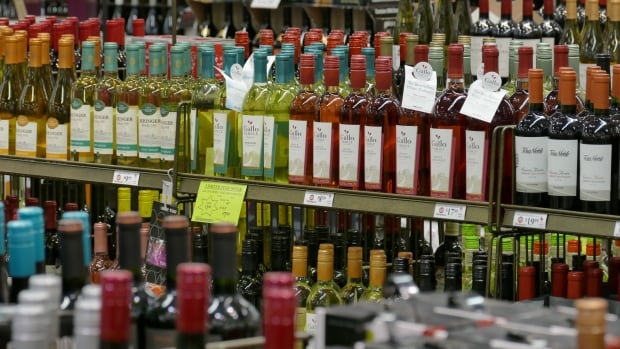 The COVID-19 pandemic appears to have boosted liquor sales in the first weeks of spring, despite restaurants and bars being closed, data from Manitoba Liquor & Lotteries suggests.

The Crown corporation began tracking the uptick in Liquor Mart sales on March 12, the day Manitoba announced its first presumptive cases of the illness caused by the novel coronavirus.

It found that Liquor Mart sales were up 25 per cent between March 12 and May 28 compared to the same time period last year, in part due to an increase in demand for Liquor Mart delivery services, a spokesperson said in an email.

In-store sales saw significant increases as well, with stores being busiest at the end of March.

The best-selling products were larger package sizes, such as boxed wine, where sales of the product were up 39 per cent over last year.

However, liquor sales were also down significantly at licensees such as bars, restaurants and hotel beer vendors, which were forced to close down for weeks due to public health orders, a spokesperson said in an email.

This tempered overall growth in liquor sales for Manitoba Liquor & Lotteries, but the corporation still saw an increase of over 10 per cent compared to the same period last year.