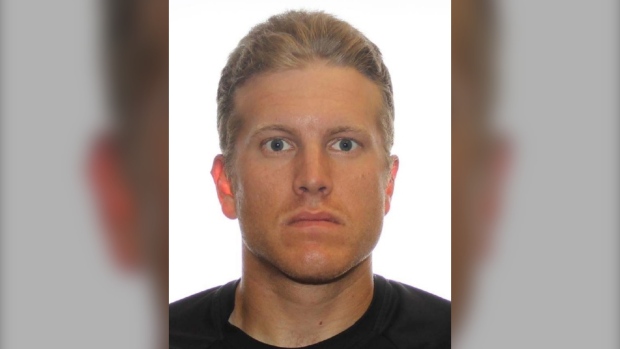 WASHINGTON — The lawyer for accused neo-Nazi and former Canadian Forces reservist Patrik Mathews has asked a U.S. court to drop weapons charges against his client and to allow him to stand trial separately from his alleged co-conspirators.

In documents filed Monday in Maryland District Court, lawyer Joseph Balter also argues that much of the evidence in the case does not relate to the charges against Mathews and that the warrants used to obtain it violated his client’s constitutional rights.

Mathews, a former combat engineer, vanished from Beausejour, Man., last year following media reports alleging he was a recruiter for a white-supremacist group known as The Base.

He’s been in custody since January along with two others, Brian Lemley Jr. and William Bilbrough, after the trio were arrested as part of a broader FBI investigation.

Mathews is facing four charges — two counts of being an alien in possession of a firearm, and two counts of transporting a firearm across state lines with intent to commit a felony.

Balter argues that the latter two charges are redundant, and that his client won’t get justice if he’s made to stand trial alongside Lemley and Bilbrough.

This report by The Canadian Press was first published Sept. 1, 2020.