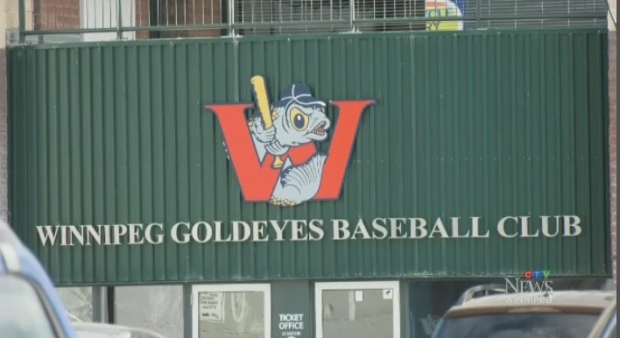 WINNIPEG — A last-minute deal is on the table at Winnipeg City Hall to secure a new lease for the Goldeyes baseball club at Shaw Park.

The Goldeyes also had issues with the proposal.

Entertainment taxes and municipal taxes would be granted back to the team over the entire term, instead of 2029, pending a review.

It appears the Goldeyes are on board with this plan as an internal email to councillors says the motion contains amendments from the team.

It’s unclear if council will endorse this as some, including the mayor, feel they don’t have enough financial information from the ball club.

Goldeyes owner Sam Katz has said a deal needs to be in place by the end of the month.

City council is set to vote on this Thursday.