Home  »  News   »   Klein resigns as chair of the Winnipeg Police Board 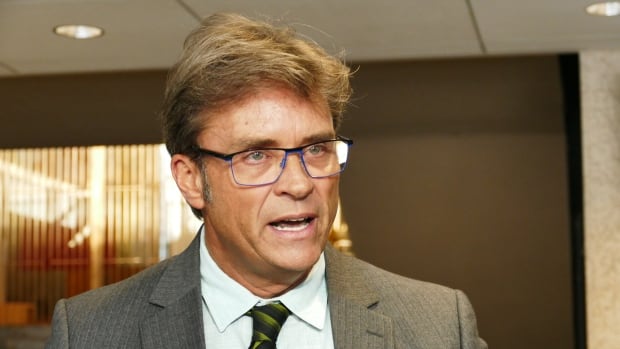 The chair of the Winnipeg Police Board has resigned.

Councillor Kevin Klein says it was a really tough decision to make and a true honour to serve as the chair, but it was time to walk away.

Klein was appointed to the position in November 2018 by mayor Brian Bowman.

The councillor for Charleswood-Tuxedo-Westwood frequently clashed with Bowman over a number of issues.

“I don’t want to make this a personal battle,” Klein told CBC News, but says both Bowman and senior city staff were involved in initiatives or decisions that he says were clearly the role of the police board.

“There were financial discussions that really were the board’s area of concern. Governance and financials that involve the board, we’d hear about it second hand, after maybe the administration has already spoken to the [Police] Service,” Klein said.

Mayor Brian Bowman thanked Klein for his time as chair, but wasted little time on sentiment or praise.

“That board needs strong leadership, so I accepted his resignation.” Bowman told reporters Thursday.

Klein says the board needs to operate with more distance from the political and administrative leadership at city hall.

“I think the Winnipeg Police Board needs to have some more autonomy. It’s held accountable for issues that it doesn’t have the responsibility for,” Klein said.

The role of board chair will be taken up by it’s vice chair, councillor Marcus Chambers, on an interim basis.