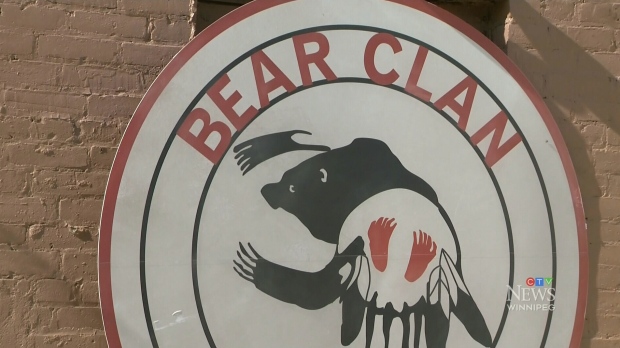 WINNIPEG — A Bear Clan Patrol, modelled after Winnipeg’s own community watch group, is being set up in Kenora.

On Friday, the Government of Ontario announced it would be putting $800,000 towards the creation of a one-year pilot project with the Kenora Bear Clan Patrol.

The new patrol group will operate 24 hours a day, seven days a week to help Kenora’s vulnerable and at-risk residents who are homeless and living with mental health issues and addictions.

The group is modelled after the Winnipeg Bear Clan Patrol which was started in 2015. Since then, it has grown to include chapters in cities across Canada.

In a news release, the Ontario government said the Kenora Bear Clan Patrol group will serve as an “intermediary” between the Ontario Provincial Police and local crisis response services.

“As a result of physical distancing and isolation measures, COVID-19 has worsened our mental health and addiction challenges for Kenora’s most-vulnerable population, creating an increased need for services and assistance,” Sylvia Jones, Solicitor General, said in a news release. “By partnering with the Bear Clan Patrol, we are helping the community address challenges, while also allowing the OPP to focus their time and resources on community safety issues.”

Derek Fox, the Deputy Grand Chief of the Nishnawbe Aski Nation, said the COVID-19 pandemic has exacerbated social issues in Kenora, and the introduction of a Bear Clan Patrol is a promising step towards helping the city’s vulnerable.

“The Bear Clan Patrol is a positive way to protect vulnerable members of society and alleviate some of the struggles faced by disadvantaged people,” Fox said in a news release.

“We look forward to monitoring their success and will advocate for similar initiatives to be implemented across the region.”

Thomas Carrique, the Commissioner of the Ontario Provincial Police, said the new pilot-project is welcomed as a way to give “culturally-sensitive support” for vulnerable people experiencing mental health or addictions related crisis.

The pilot project will run until the end of July 2021.