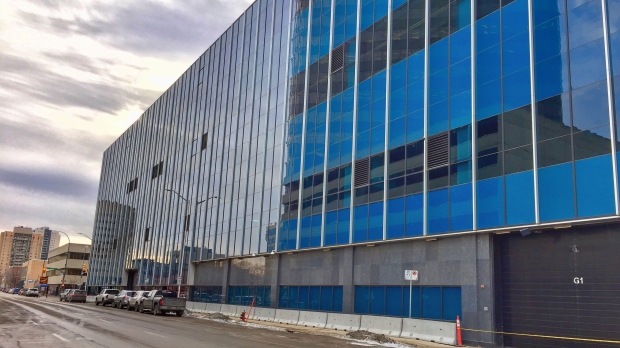 WINNIPEG — Manitoba’s Chief Justice has said the City of Winnipeg should be given immediate access to files seized by the RCMP during its investigation into Caspian Construction over the downtown Winnipeg police headquarters project.

In a written decision released Friday afternoon, Manitoba Court of Queen’s Bench Chief Justice Glenn Joyal said the city had satisfied him that the documents seized by the RCMP are relevant and that it would be ‘unfair’ to require the city to proceed without them.

The city was seeking the documents as part of a lawsuit filed in January against more than two dozen defendants.

The lawsuit alleges the city suffered financial losses after the defendants — including Caspian Construction, former Winnipeg CAO Phil Sheegl, and several others — conspired with each other to obtain a secret profit for their own benefit.

None of the allegations have been proven in court.

The full decision can be read below.