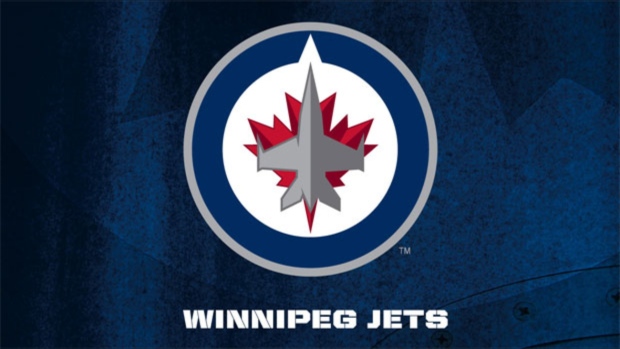 WINNIPEG — The Winnipeg Whiteout will not return to Bell MTS Place this year.

The Winnipeg Jets announced Thursday morning that, even if the NHL season resumes, it will be unlikely games will take place at Bell MTS Place.

True North Sports and Entertainment, the owner of the Jets, said fans will have two options to use the credit they have from already purchased tickets.

Ticket holders can keep credit on their account for the 2020-21 season.

Ticket invoices for the next season will not be issued until there is direction from the province about public assembly and when the timing of the upcoming season resumes.

The Province of Manitoba had said large gatherings and events are not likely to occur until at least September 2020.

The second option is a refund.

Fans can log into their Winnipeg Jet account through this link and pick a preferred method of payment. A refund will be paid out within 14 days of your selection.

Fans with have additional questions are asked to call (204) 926-5790 or email ticketservices@winnipegjets.com

The NHL paused the season on March 12 due to the COVID-19 pandemic, and is exploring options to play the remaining games and playoffs, including the possibility of several cities acting as hubs where multiple teams would play games.

A final decision on the season has not been revealed.