Home  »  News   »   ‘It means everything to me’: Cottagers protest new development in Whiteshell Provincial Park 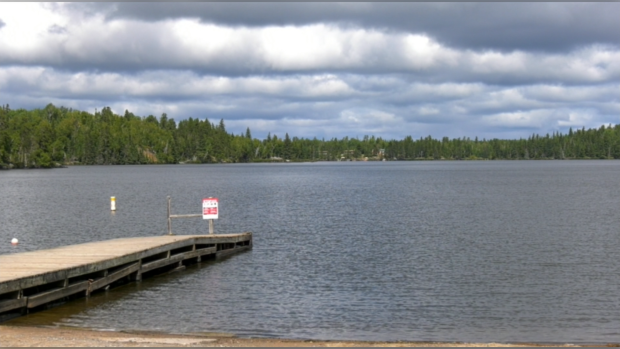 WINNIPEG — Cottagers and residents in a small community in the Whiteshell Provincial Park are protesting a new storage development that some feel will ruin the community’s beauty.

The community around Star Lake is home to about 60 cottages. Larry Santa is one of the few who lives there year-round. He said he was shocked to see a letter from the province about a new storage development being built nearby.

The province said the proposed units would be for area businesses.

Doug Collicut, a regular in the area since he was five-years-old, said he decided to take charge and organize residents of the small community. He held a group meeting about the development on Saturday.

“Ninety people showed up and we have 140 signatures on a petition opposing this,” he said. “People are pretty ticked.”

In a statement to CTV News, Manitoba’s Minister of Climate and Conservation Sarah Guillemard said there has been no final decision on the proposed site.

“There is ongoing opportunity for cottagers and residents to ask questions, gain answers and voice concerns with the proposed sites,” the statement reads. “This process is continuing as transparently as possible.”

The residents are making sure to capitalize on the opportunity and give the province lots of input.

“We certainly aren’t opposed to businesses in the park, but we don’t want it in our backyard, especially after the areas involved have been recovering from past developments,” he said.

A portion of the proposed site was used to house a small landfill which has now been cleaned up. The land is only a short walk from the cabins and Star Lake residents worry their out of town sanctuary will be ruined.

“It means everything to me,” Collicut said. “It’s my other home – a home in the city and a home out there.”

The deadline for residents to provide feedback is Sept. 18.