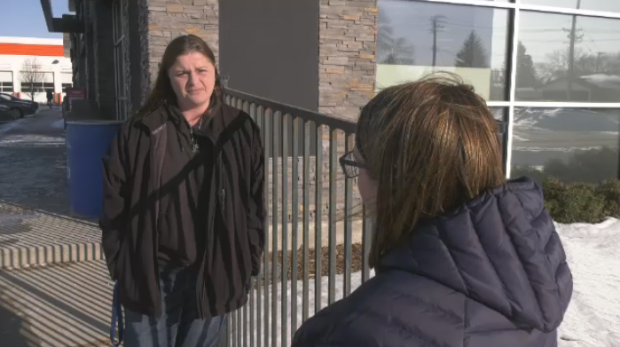 When the province announced March 13 it would be suspending all Kindergarten-to-Grade 12 classes starting March 23, Laura Burla, executive director at St. James Montessori daycare, was hopeful early learning and child care services would be suspended as well.

But so far, that hasn’t been the case.

“We have been told that as of now there’s no risk to us for remaining open, which we strongly disagree with,” said Burla.

She said her daycare provides half-day sessions for 52 families, with kids ranging from two-and-a-half to six years old. She believes if child care centers stay open, the proactive strategy to reduce the covid-19 pandemic isn’t going to work.

“When the kids come back to the K-to-12, there’s going to be so many cases from child care staying open that the pandemic will have happened,” said Burla.

She isn’t the only one who feels that way.

In a written statement, the Manitoba Child Care Association said:

“The (MCCA) believes that early learning and child care services should be suspended, at minimum, in correlation with the schools’ suspensions in the province of Manitoba.”

“The Federal and Provincial public health authorities have recommended social distancing to prevent further spread of germs. This is not a feasible nor realistic expectation within an early learning and childcare environment.”

“Public health decisions affecting children must include all children, not just those that are enrolled in the public-school system.”

“Further, it shows little regard to the women and men that work in Canada’s ELCC sector.”

Burla said if she were to voluntarily close her child care center she could lose her operating grants. She said that would send her center into financial ruin.

Still, she wants to do her part and prevent the spread of Covid-19.

“We’re at the edge of the window to be able to reduce this,” said Burla. “It just doesn’t make any sense to me that we’re still open.”