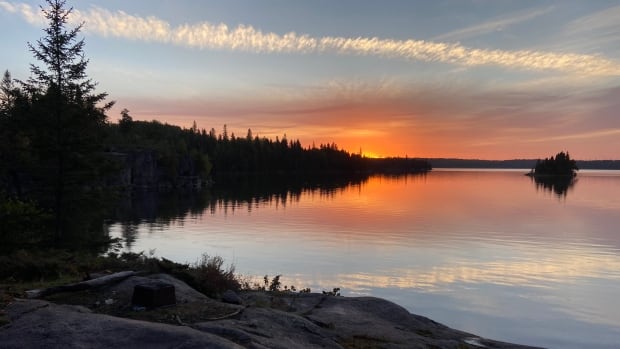 An internal document obtained by the Manitoba NDP suggests that the Progressive Conservative government wants to sell off leased cottage lots in provincial parks, the Opposition party says.

The briefing note for the minister of conservation and climate, obtained through a Freedom of Information and Protection of Privacy Act request, refers to efforts to develop a new parks business plan, or “A Strategy for the Renewal and Modernization of Provincial Parks.”

The strategy, the briefing note says, proposes a variety of actions focused on improving the overall financial sustainability of Manitoba parks, while also improving the experience of people who use the parks.

“The strategy will also address government direction to achieve a system for the sale of leased provincial park cottage lots to cottagers,” the document says.

The issue came up in question period Monday, with NDP MLA Lisa Naylor (Wolseley) saying the document makes it clear that the province wants to develop a plan to sell off parkland.

“Selling off cottage lots in parks will mean only those people with tens of thousands or hundreds of thousands of dollars can buy those lots. We should be doing more to protect parklands,” she said.

“If park lands are sold into private hands, those lands are gone forever, and this is a grave mistake.”

Both Premier Brian Pallister and Minister of Conservation and Climate Sarah Guillemard denied plans to sell off the lots, with Pallister calling it a “phony accusation.”

Guillemard said she was unaware of any plans for selling off parkland, adding that there have been many private owners of land within Manitoba’s parks.

But Eric Reder, a campaigner for the Wilderness Committee, says selling off cottage land could jeopardize conservation efforts.

“If our cottage lots were privatized inside a provincial park we would no longer be able to manage sort of the entirety of a park,” he said.

“The thing that makes most of our large parks where there are cottages special is that they are an intact piece of nature, and they are managed explicitly to remain a piece of nature.”

Provincial parks are not supposed to be a permanent residence for a privileged few, he said, but a place where everyone can experience nature and where nature can be protected.

“Parks are for people, parks are for us to go there and see, but parks are there for nature and wilderness and ecosystems and species,” said Reder.

“Those wild spaces are the reason why parks are so dear to us, are so much a part of our souls.”