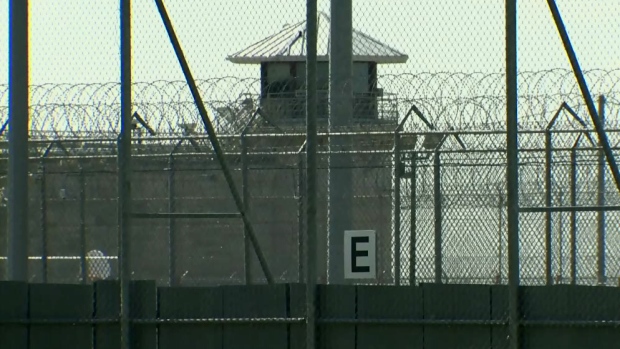 WINNIPEG — An inmate at the Stony Mountain Institution who had been in prison for nearly 50 years for multiple offences since 1972 has died.

CSC did not say what the illness was but told CTV News that a coroner has been called to review the circumstances and will determine an official cause of death.

No positive cases of COVID-19 or any COVID-19-related deaths have been reported at the institution. CSC said it will report any deaths linked to COVID-19, but will not disclose the name of the inmate or medical details.

Since the late 1980s, Jackson had also started serving time on multiple convictions including trafficking narcotics, robbery, and uttering forged documents. His next of kin have been notified, CSC said.

CSC is reviewing the circumstances of Jackson’s death, as it does any time an inmate dies.