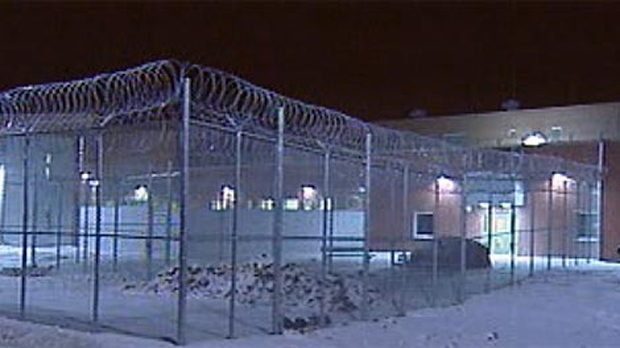 WINNIPEG — An inmate at a jail located near Beausejour, Man., has died, according to the province.

The 26-year-old man was in custody at the Milner Ridge Correctional Centre. He died on June 24 at a hospital.

The province notes his family has been notified, but due to privacy reasons, no further information will be released about the man.

The office of the chief medical examiner has been notified and Manitoba Justice is reviewing the incident.