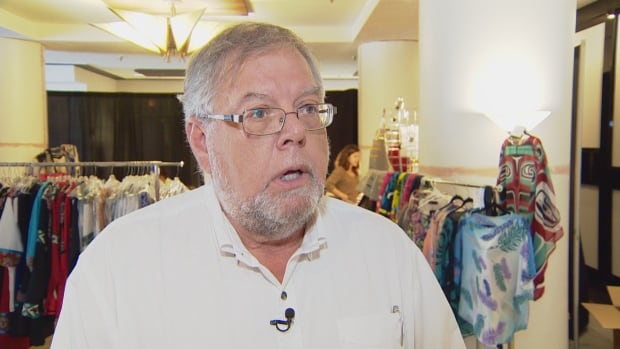 An organization that represents off-reserve status and non-status First Nations people, Métis and southern Inuit is taking Ottawa to court over what it says is inadequate and “discriminatory” COVID-19 aid funding.

The Congress of Aboriginal Peoples (CAP) is filing for a judicial review with the Federal Court on Wednesday over Ottawa’s funding levels to the organization, which it argues were discriminatory under the Canadian Charter of Rights and Freedoms, according to a statement from the organization.

“The application seeks to address the fact that despite the federal government’s laudable goals, the funding allocations have been discriminatory and at the expense of the doubly-disadvantaged Indigenous population served by CAP,” said the statement.

“The large majority of Canada’s Indigenous population lives off-reserve and this court action addresses the needs of this population,” said the statement.

CAP says it’s received $250,000 in COVID-19 funding from Indigenous Services Canada, which amounted to $25,000 for each of its 10 affiliated regional organizations.

“It is simply not possible for CAP… and its [affiliated organizations] to provide any meaningful relief both to the many thousands of off-reserve Indigenous peoples it actively supports,” said the statement.

“Or to the hundreds of thousands of off-reserve Indigenous peoples that CAP has been advocating support for.”

The statement said Ottawa’s lack of funding contravened the 2016 Daniels decision by the Supreme Court of Canada that found the federal government had responsibilities toward Métis and non-status First Nations people.

“The federal government has abandoned its fiduciary responsibility towards a significant number of Indigenous peoples during this pandemic,” said CAP President Robert Bertrand, according to the statement.

The federal government set aside $15 million in COVID-19 for Indigenous organizations providing services to Indigenous people living in urban centres or off-reserve.

The National Association of Friendship Centres received $3.75 million to distribute among its 100 organizations.