WINNIPEG — The Royal Canadian Air Force Snowbirds made a quick flight over Manitoba on Tuesday.

The iconic Canadian pilot group is on a cross-Canada mission called Operation INSPIRATION. The goal of the mission is to pay tribute to Canadians on the front lines of the battle against COVID-19.

The nine planes flew in formation above several places in Winnipeg and Manitoba Tuesday morning. Several Winnipeggers gathered to watch the planes as they flew over downtown and past city hospitals. 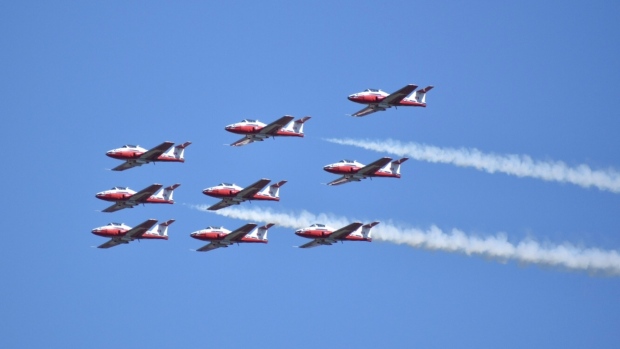 “I think it’s just a fantastic way to show solidarity amongst Canadians, and show everybody that we’re all together in this,” said spectator Dave Pineau.

“I’m just inspired by anybody who can help serve our country, both in the air, or on the sea, on land, or day-by-day,” added Brenda Gibson, another spectator. “I just think it’s a wonderful gift, and thank you to all who made that possible.”

The next destination for the Snowbirds is Moose Jaw, Saskatchewan.

Take a look at some pictures of the Snowbirds over Manitoba submitted by CTV News viewers. 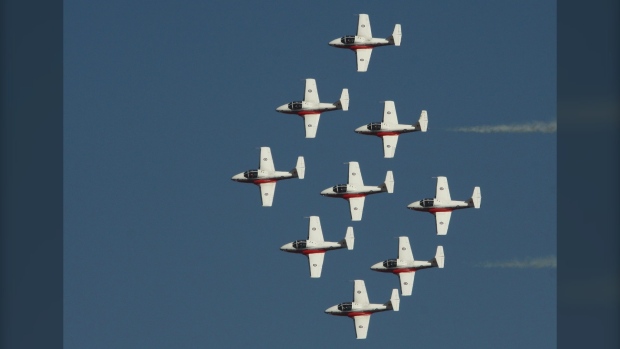 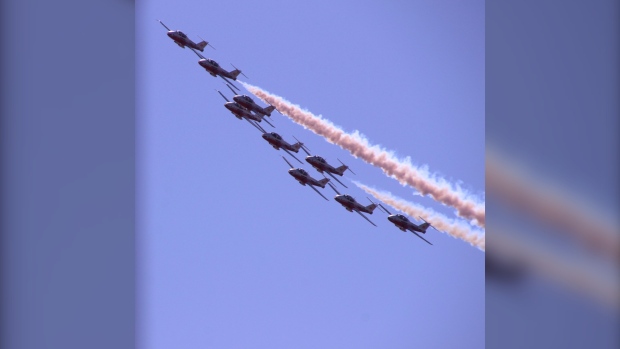 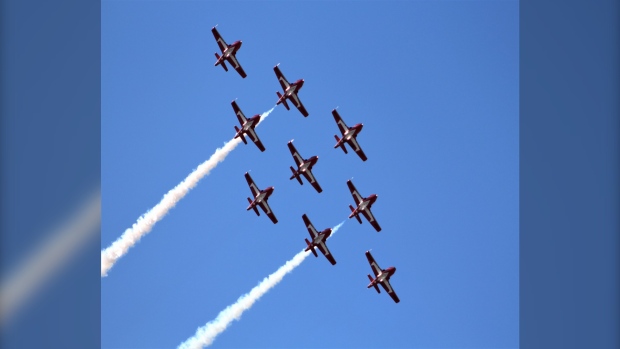 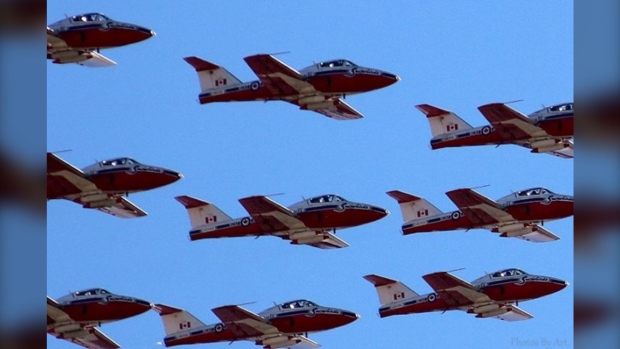 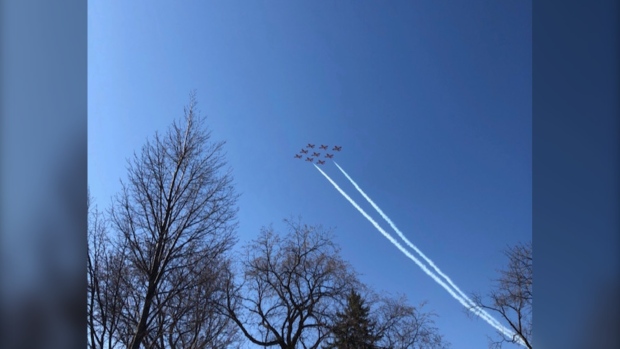