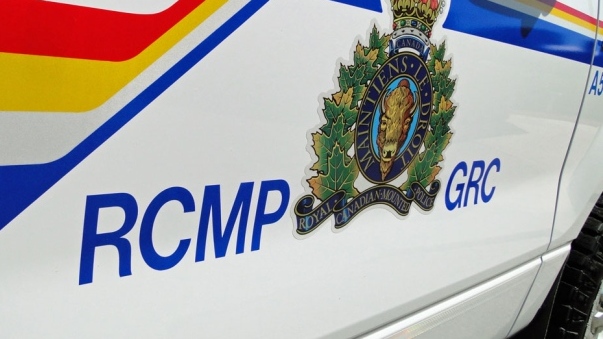 WINNIPEG — The Independent Investigation Unit (IIU) has concluded RCMP officers did not use excessive force during the arrest of a man in The Pas, Man.

In August 2019, RCMP notified the IIU of an incident regarding a man involved in an altercation with a store manager.

According to police, officers were directed to a town park, where they located the man and attempted to take him into custody. After a prolonged struggle, officers were able to restrain and arrest the man.

Based on the nature of the allegations, the IIU’s civilian director determined it was in the public interest for the IIU to investigate the complaint.

A press release from the IIU reads, “All of the evidence and information gathered suggests officers acted within their legal authority and did not use unnecessary, improper or excessive force.”

The IIU also noted that the man arrested has never personally alleged any injuries sustained, wrongdoing or excessive force by RCMP officers.

The IIU’s civilian director has concluded there is no further requirement to continue with this investigation.