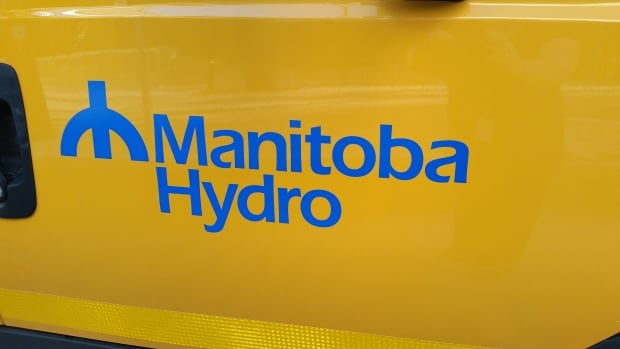 According to the Crown corporation’s website, the outage late Tuesday afternoon appeared to be affecting much of Island Lakes, and a good portion of Southdale and Niakwa Place.

The cause of the outage was still under investigation, said Bruce Owen, a spokesperson from Manitoba Hydro.

As of 9:55 p.m., Hydro was reporting fewer than five customers were without power in the city.