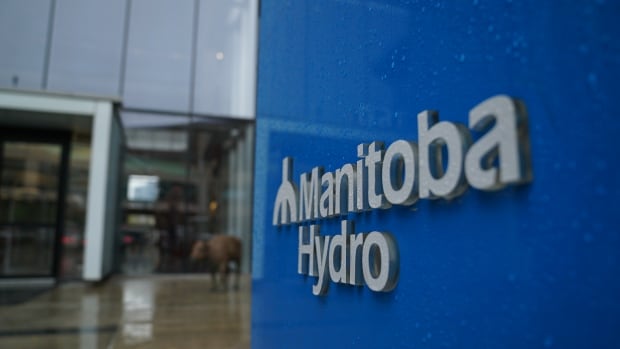 The Manitoba Court of Queen’s Bench issued an injunction against the blockade on Monday, ordering community members who blocked the one road to the site to allow access.

Tataskweyak community members set up a blockade on Provincial Road 280 to stop a worker shift change scheduled for Tuesday, because they’re concerned about the possible spread of the novel coronavirus that causes COVID-19.

In March, about 600 Hydro workers volunteered to stay on site to continue operations during the COVID-19 pandemic. Tuesday’s shift change would allow the volunteers to leave and about 1,000 new workers from Canada and the United States in to replace them.

“This injunction further proves the plan we have to safely resume regular work rotations at Keeyask protects both our workers and neighbouring communities from COVID-19,” Hydro spokesperson Scott Powell said about the court order in a news release.

“Our plan goes above and beyond the latest public health guidelines and was endorsed by Dr. Roussin, Manitoba’s chief provincial public health officer.”

Anyone who continues to impede access to the Keeyask site may be arrested by police and later face charges, the court document says.

The injunction is in effect for 10 days.

The project is on track to meet its $8.7-billion budget, Hydro said, though an external review of the project done in 2017 estimated the final cost would be closer to $10.5 billion.

The blockade could cause delays and “tens of millions of dollars of unnecessary costs,” and the project could lose workers, Powell said in the release.

So far, there have been no confirmed cases of COVID-19 on any Manitoba First Nations, but Tataskweyak Coun. Nathan Neckoway told CBC News last weekend that the community is concerned illness could be brought in with the shift change.

Tataskweyak lacks infrastructure to isolate sick people, with many families living in overcrowded housing, he said.