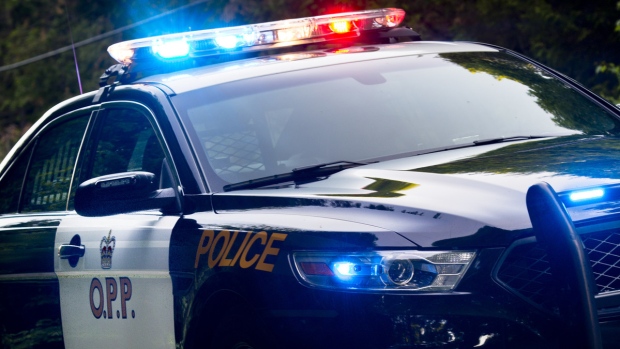 SUDBURY — Two men were arrested and charged with trafficking opioids following a complaint on Highway 17 in northern Ontario, police said.

Provincial police from the Superior East detachment responded to a traffic complaint at 3:45 p.m. Sunday.

Officers stopped the vehicle near White River, an hour north of Wawa, and an investigation revealed suspected hydromorphone, alprazolam, and other unidentified pills.

As a result, two Winnipeg men, ages 21 and 54, were arrested and charged with:

The two accused were released from custody and are scheduled to appear in court on Oct. 8 in Marathon.