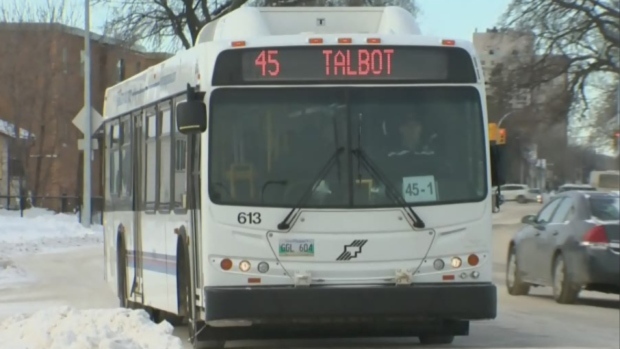 WINNIPEG — Thousands of employees across Canada and around the world who have been off work since March are returning to their jobs at the bus maker and motorcoach manufacturing company NFI Group.

As of Tuesday, about 1,500 employees in Winnipeg returned to their post at the transit bus and motorcoach manufacturer.

Paul Soubry, president and CEO of NFI Group, said before COVID-19 hit, the company had about 9,300 employees worldwide. About 3,000 of those employees were based in Winnipeg.

When the pandemic started and businesses across Canada were forced to close their doors, Soubry said NFI Group idled its facilities and about 300 employees were laid off permanently. He said the majority of these employees were from Manitoba at Motor Coach Industries and Carfair Composites.

“Primarily because the private customers – the amount of motor coaches parked in Canada and the United States was like 93 per cent of the fleet,” Soubry said. “We don’t expect that market to recover anytime soon.”

Soubry said the plan is to slowly reopen NFI Group facilities, starting with some employees returning to work on Tuesday. He said by June 8, almost all the NFI facilities are expected to be back up and running with new safety measures in place.

He said there are new handwashing and sanitizing protocols, fogging disinfectant, new barriers in offices and shops, and all employees are required to wear a mask. Some facilities will be taking employees’ temperatures as they enter.

About 800 employees are currently working from home.

Soubry said one NFI employee in Winnipeg tested positive for COVID-19 in March after the facilities were shut down. He said the employee has since recovered.